This is a 1987 SAAB 900 Turbo SPG in Edwardian Grey with a Buffalo Grey leather interior made from cows of Scottish descent. It was optioned out to a $24,165 invoice in 1987 and no one really knows how. It’s traveled 222,000 miles since it was assembled in Trollhättan, Sweden with a backwards mounted, 4 cylinder engine, 3 spoke Ronal wheels, and double wishbone suspension. It's a sophisticated car, but none of these things matter.
In one year, with well over 200k miles, it survived 8 months of Philadelphia morning rush hour traffic, not-infrequent 3 hour commutes in single and triple digit temperatures, moved an entire apartment of furniture, pulled a new Accord out of a snowdrift and visited 17 states in the USA.
Somewhere in Kansas
I didn't find what I was looking for until I left the familiarity of Interstate 80 and kept going until I saw nothing in all directions. A guy pulled up behind me when I was taking pictures. He had no idea what it was. He thought I had broken down. Then a cop pulled up behind me. He also thought I had broken down. Then he told me to stay an extra day if I wanted to catch the tornadoes. The subtle sculpture and elegant lines of the Scandinavian car stood out amongst the vast sky. I had found a truly unknown world. 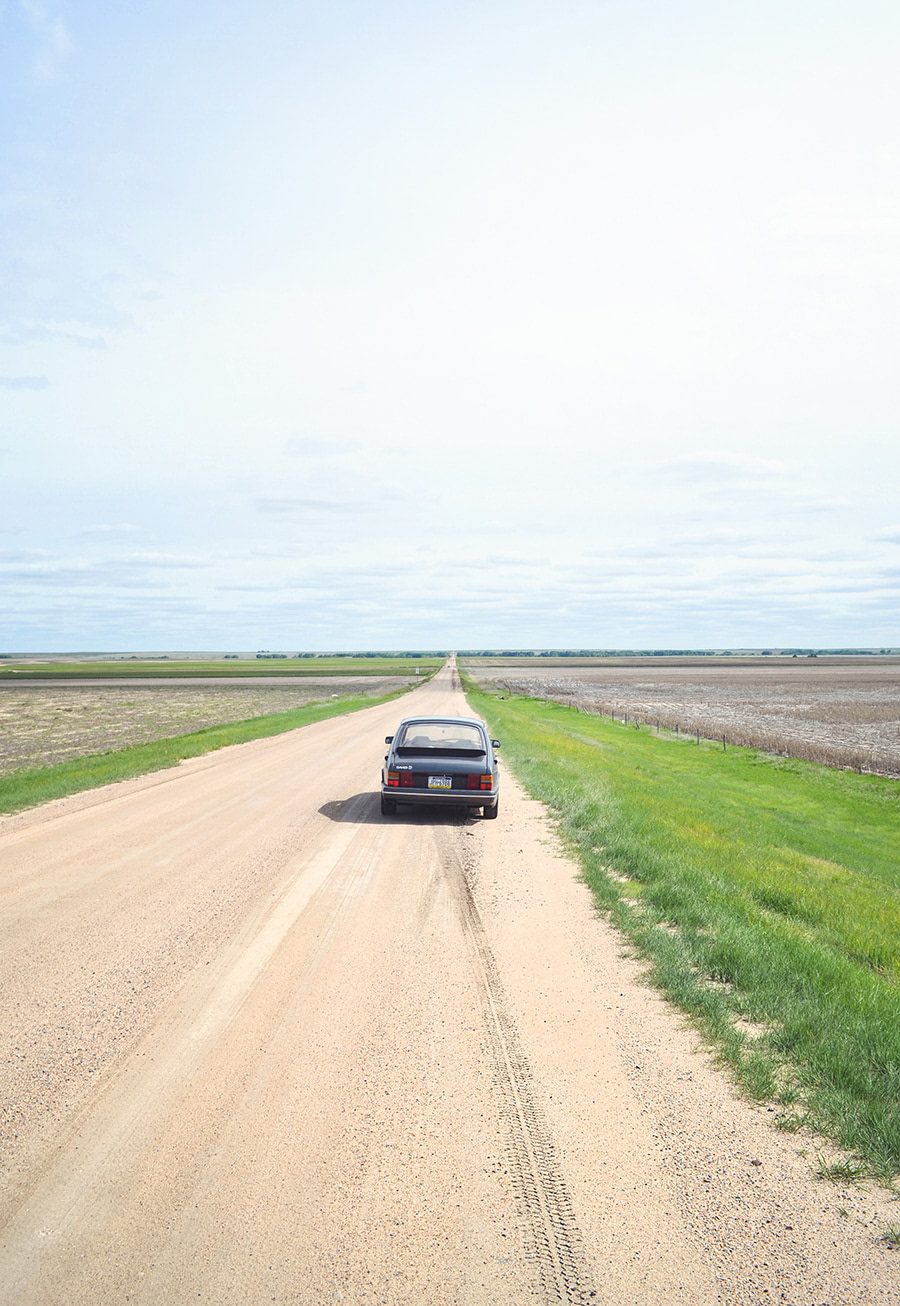 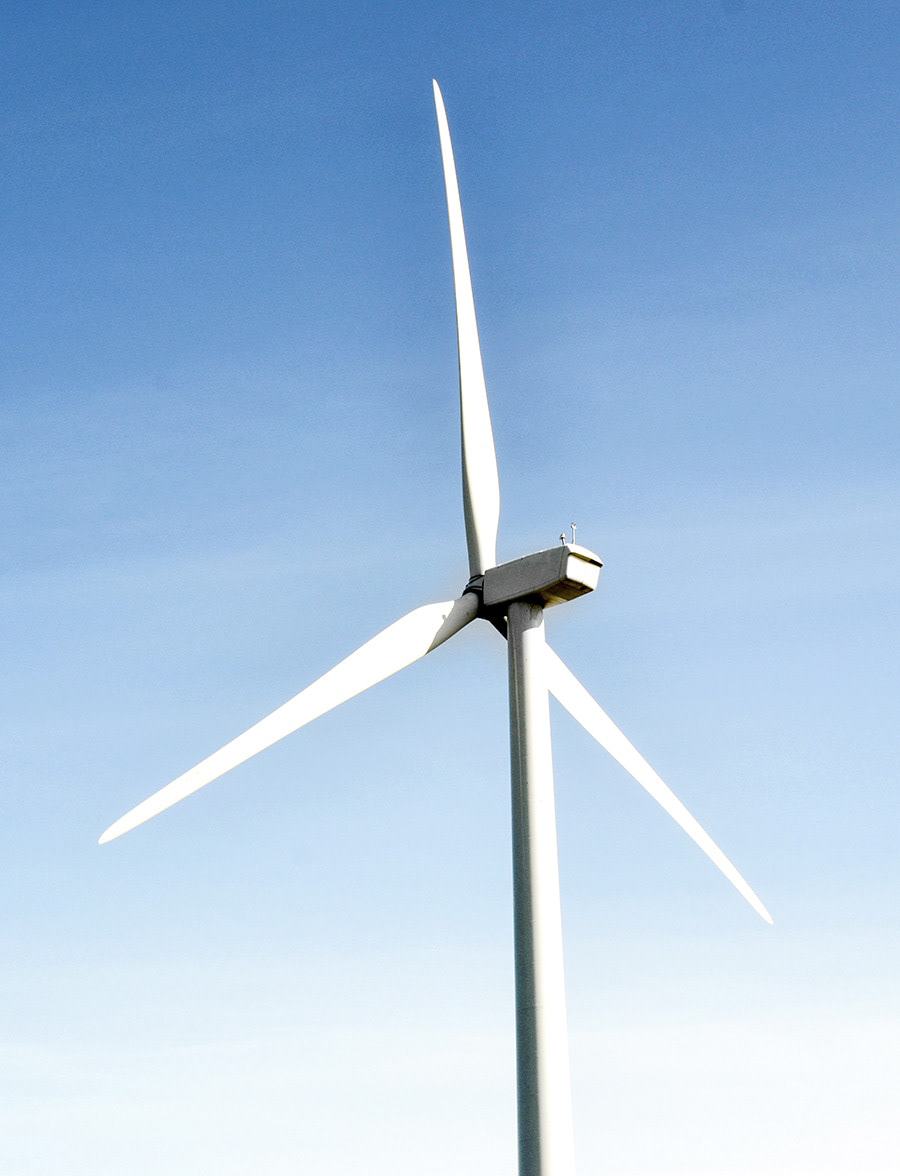 Ride it Sculpture Park
The darkness of the Packard Assembly Line in the middle of the night is unforgettable. Detroit is a fascinating town. Everyone has a yard, everyone has a car. The roads all have several lanes, but you're oftentimes the only one on them. I don't remember seeing taxis or buses, but I'm sure they were there. I never really felt in danger simply because there wasn't anyone around. What surprised me the most was the parking. You could park anywhere you wanted. It didn't matter what street signs or what meters had enforced at one point in time, it was all up for grabs. At 6 in the morning, on my way to Des Moines, I made sure to stop at a famous skatepark. 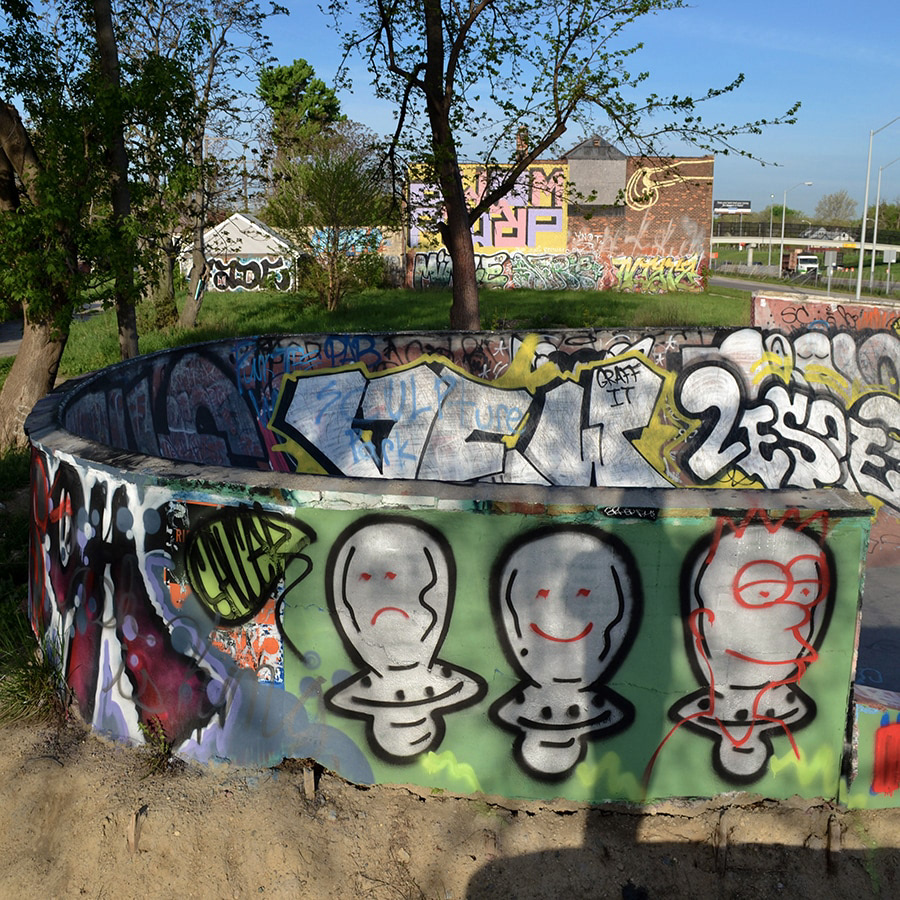 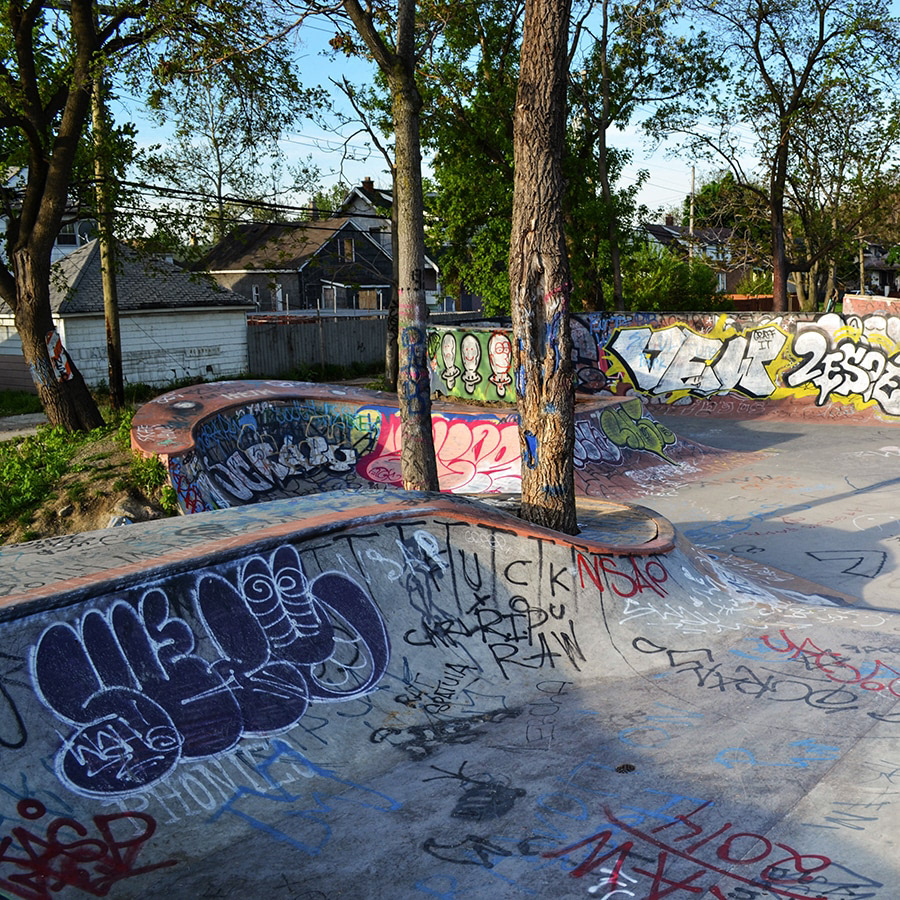 Des Moines
The people of Des Moines were so nice. I went to a bar for something to eat after the 10 hour drive and the bartender introduced himself as T-bone. After that, I wondered the wet streets following some music I heard in the distance. I came across a sculpture park in the middle of town. The city felt like I was visiting a large college campus in July. It was quiet. Like Detroit, I don't remember hearing the noise of cities I'm used too. I felt very far away from the congestion of the east coast.

It stormed all the way from Des Moines to Omaha… 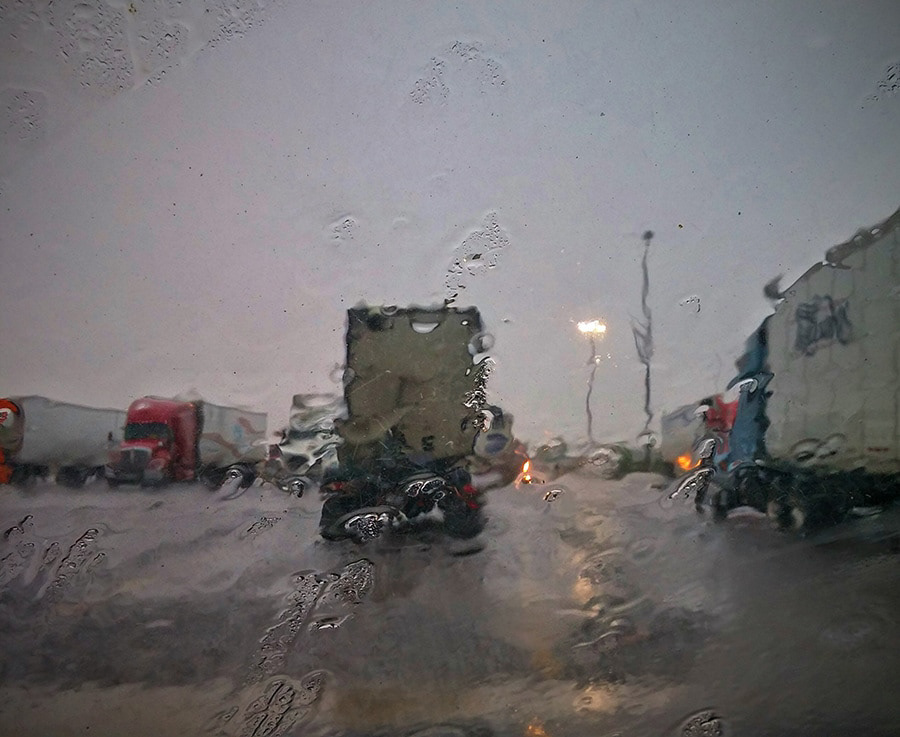 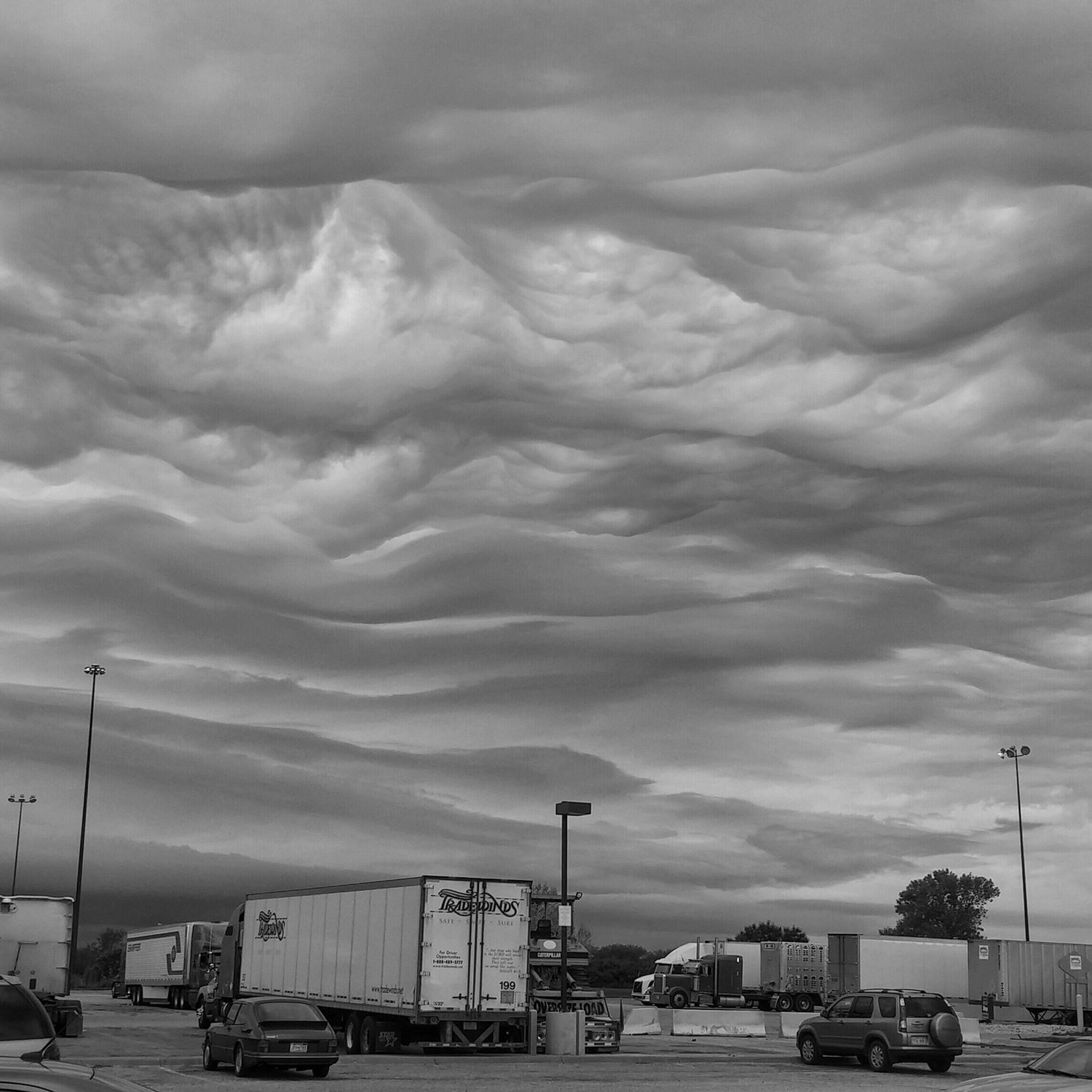 Into the Foothills
As soon as I crossed border from into Colorado from Nebraska, the scenery changed immediately. It was less of a flat green to more of a sandy hill. Tumbleweeds became common sights and the wind was enough to blow your favorite red flannel from the trunk out the sunroof. I wasn't sure if the Rockies would magically appear once I passed over the right hill or if they would slowly come out of the haze. Surely enough I passed over a hill and they were there. From the foothills to the snowcapped mountains behind them. It was all in immediate sight. Shortly after I took the Pocono exit off the Pennsylvania Turnpike, I was driving into the Rockies.

After staying a few days in Boulder, I turned around and headed home.

Taking this trip reminded why I can't seem to escape the allure of automobiles no matter what stage of life I'm in. They're simply metal boxes that take you to fun places. It doesn't matter if the metal box is 1957 Cadillac or one that looks like a airplane from the 1980s. It will take you to that horizon if you want to go there. And once you get there, it can take you to the one after that and the one after that. Because we're forced to drive them everyday, we forget why automobiles were invented in the first place and how romantic they can be if we use them for that purpose. 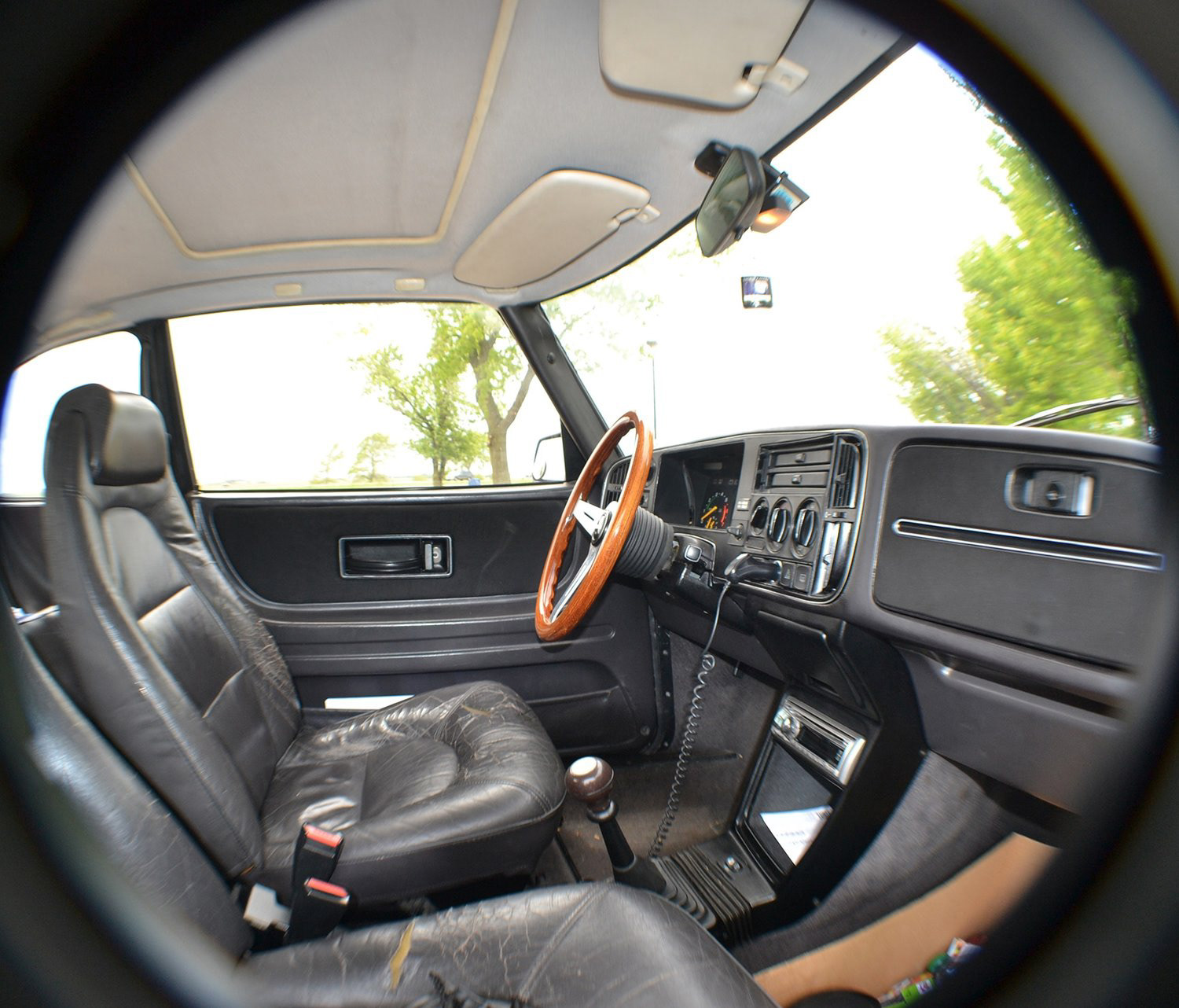 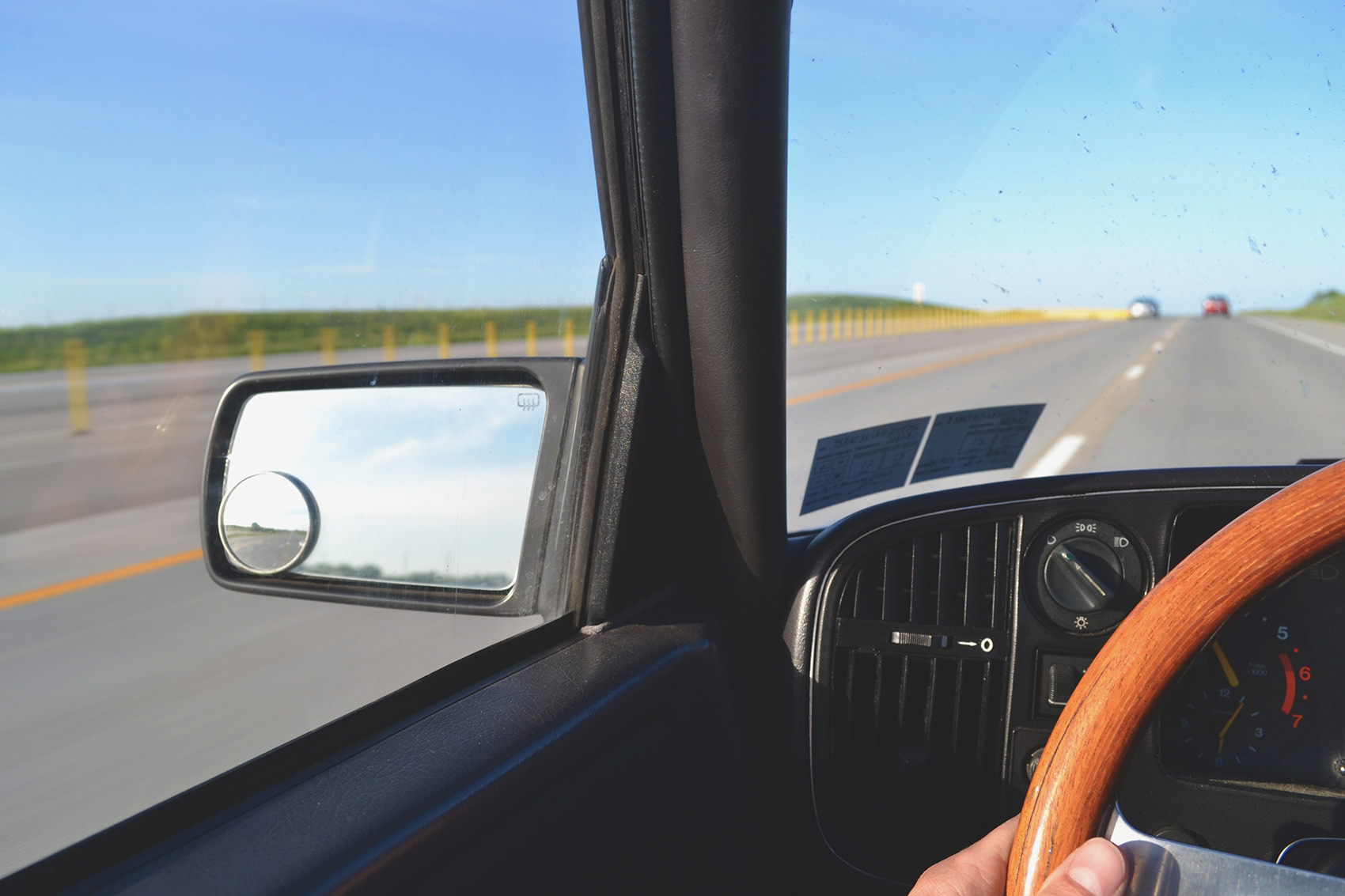 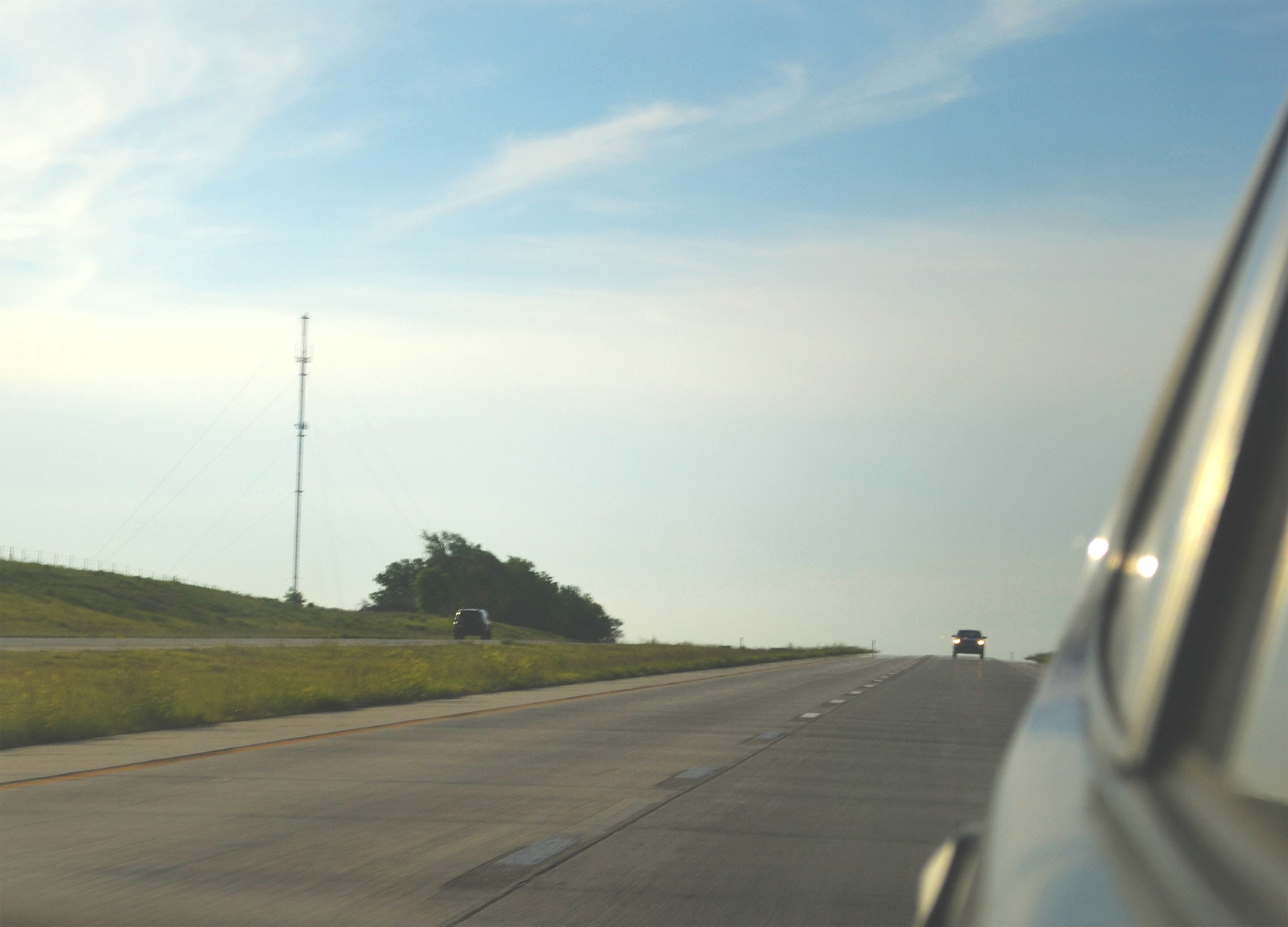 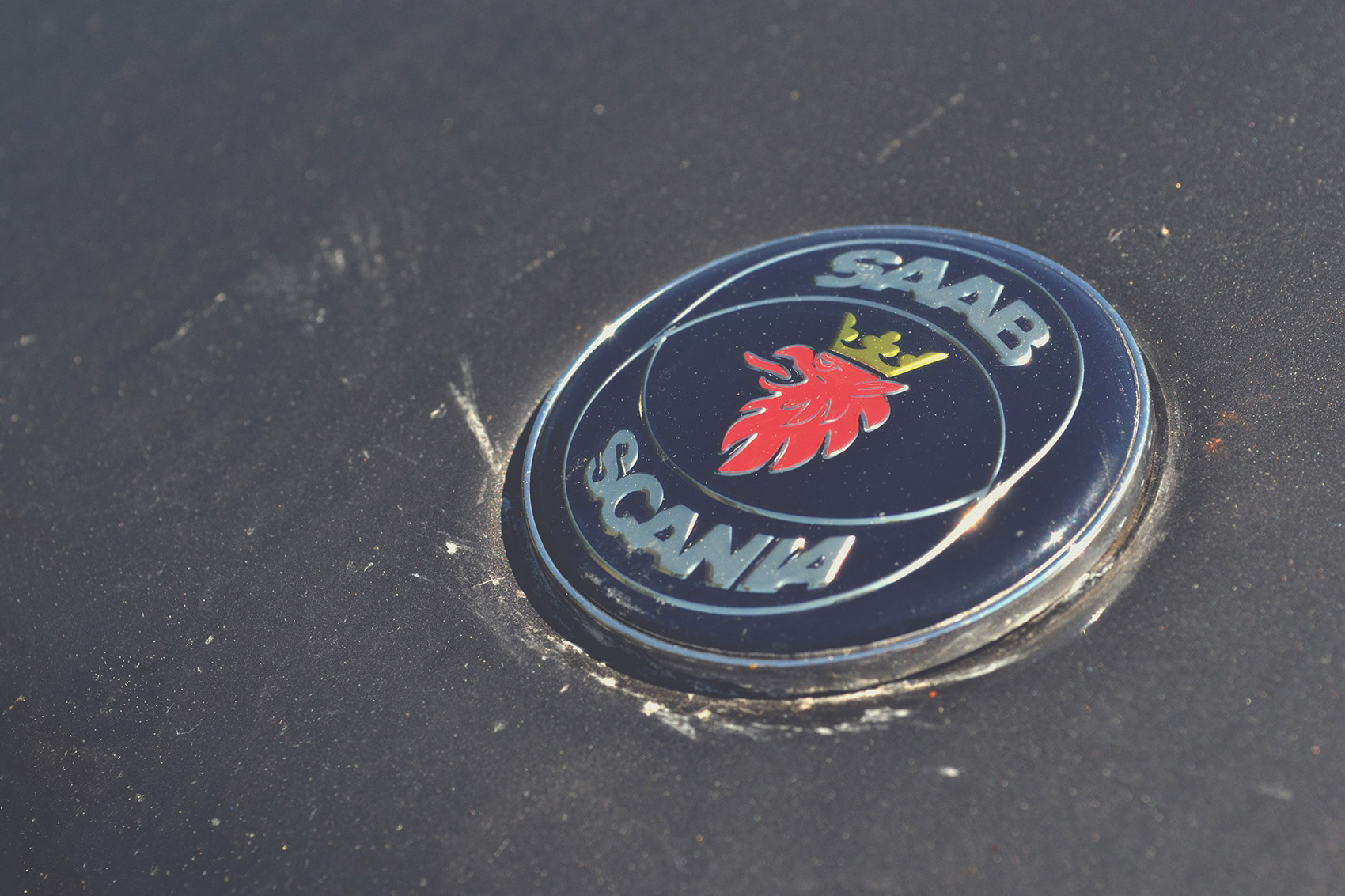